There are four obvious reasons that the U.S. economy is out of gas and destined for difficulties. First of all, technically speaking, toward the end of last month, U.S. 30-yr T-Bond futures managed to rise above distinct and indicative parallel channels, suggesting that the T-Bond market is preparing for a massive upside blow-off that will end a 35-year bull market in U.S. Treasuries. This could send interest rates soaring, which could be catastrophic, particularly when applied to our artificially low interest rates.

A second reason is the fact that the U.S. economy is in the 85th month of an “expansion” phase, which began in June of 2009 when the National Bureau of Economic Research (NBER) declared an end to the “Great Recession.” The expansion has been fueled by nothing more than smoke and mirror tactics on the part of the Fed. Due to the lack of a solid foundation, the economy simply hasn’t had the legs to sustain “trend growth” at the 3.5% level. According to NBER, the average length of a U.S. expansion cycle is 69.5 months, so at best we’re in the waning days.

In light of the extensive slowing of global economy growth, the International Monetary Fund issued an urgent alert this week to G-20 nations, urging them to immediately implement more policies geared to encourage economic growth. Duh! Kind of like the lookout on the Titanic screaming “look out!” as the hull was being shredded by the iceberg.

And finally, many angry Americans are looking to the upcoming election for a breath of fresh economic air. But regardless of who is elected, history clearly shows that it is during the first two years of a new administration that recessions, wars and bear markets usually begin. It’s due to the fact that while the new President “sets up shop,” business sits back to wait and see. It can be dangerous for business to try and be aggressive during major policy shifts, which typically means less building, less expansion and less hiring. 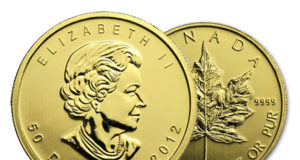 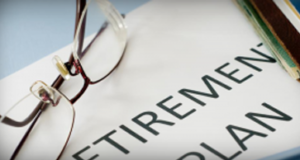 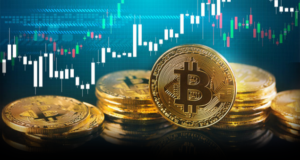